District 13 OH2 will meet for its annual convention beginning on Friday, March 17 through Sunday, March 19, 2023 at the Mid-Ohio Conference Center in Mansfield.  We will gather for the purpose of recognizing the efforts of our Lions, providing Lions learning sessions, discussing district business, holding our district elections, and remembering the Lions that have passed away. 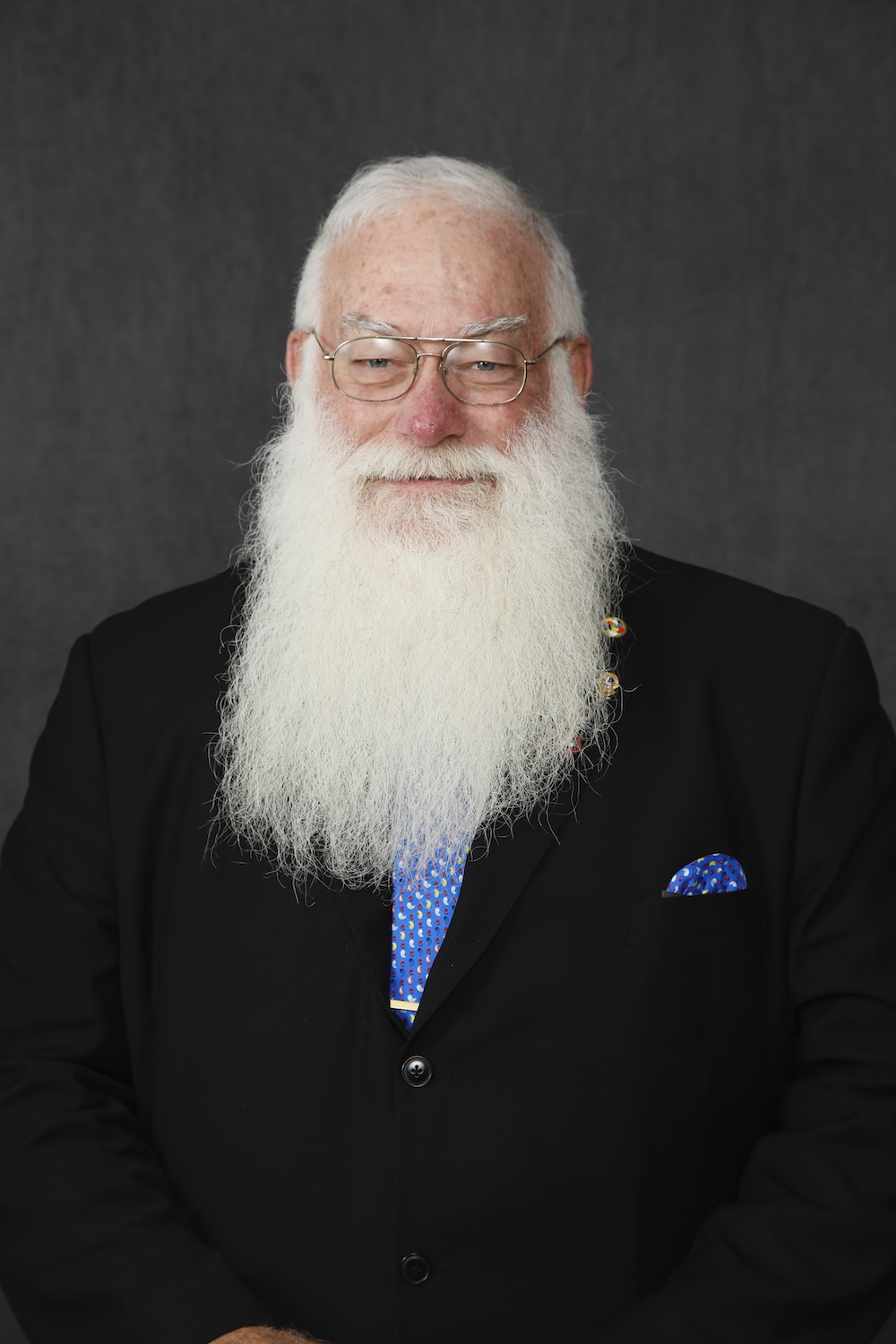 Billy J. (B.J.) Blankenship and his wife, Lion Carolyn, hail from Lafayette, Tennessee, USA. PID B.J. was elected to serve as international director of Lions Clubs International in Las Vegas, Nevada, in 2018. He served in this post from July 2018 to June 2021.

Director Blankenship is currently a member of the Macon County Board of Education – Transportation Department. He is a retired Tennessee Army National Guardsman having last held the position of Maintenance Control Sergeant.