Lion Kerry Parker has been a member of the Elyria Evening Lions Club since 2008, but her life in Lionism began decades before with her father, PDG Richard Parker.  She grew up helping with events for the Elyria Noon Lions and became a Lorain County Leo in 1990.  As a teen, she represented the Elyria Lions in the Ohio Lions Band and in the Youth Exchange Program.  She was a member of the Omega LEO Club in Nantes, France in 1994-1995.

Since joining the Elyria Evening Lions Club in 2008, Lion Kerry has 12 years perfect attendance.  She has served as club president twice, as membership chairman and is currently serving as club administrator.  She served as Zone 4 Chairman from 2016-2018.  At the district level, she served as the directory chairman for twelve years.  She served on the Communications and Marketing Committee and served as the International Convention Committee representative from 2014-2018. She has presented sessions for various seminars and continues to help maintain the OH2 district web pages.  She is an FDI-certified Lions Trainer.

Lion Kerry is a Betty Coffey Fellow and a Progressive Melvin Jones Fellow.  She has earned the Presidential Leadership Medal (2017), Council Chairman Award of Excellence (2017), and Council of Governor’s Award of Merit (2011 & 2017).

Lion Kerry is a French teacher at Edison High School in Milan, Ohio and has been a teacher for twenty-four years.  She has dedicated her life to working with youth and encouraging them to make a difference in their world.  In addition to her work in the classroom and French Club, she travels abroad with her students and serves as Model United Nations adviser.  She has been the high school youth adviser at her church since 1997 and is an active part of the Bible School education program.

The most important part of Lion Kerry’s life is her family – her seven nieces and nephews, her mother Sharon and “the Parker clan” who are always ready to help with any project or bring ideas to life. 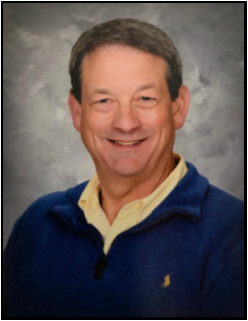 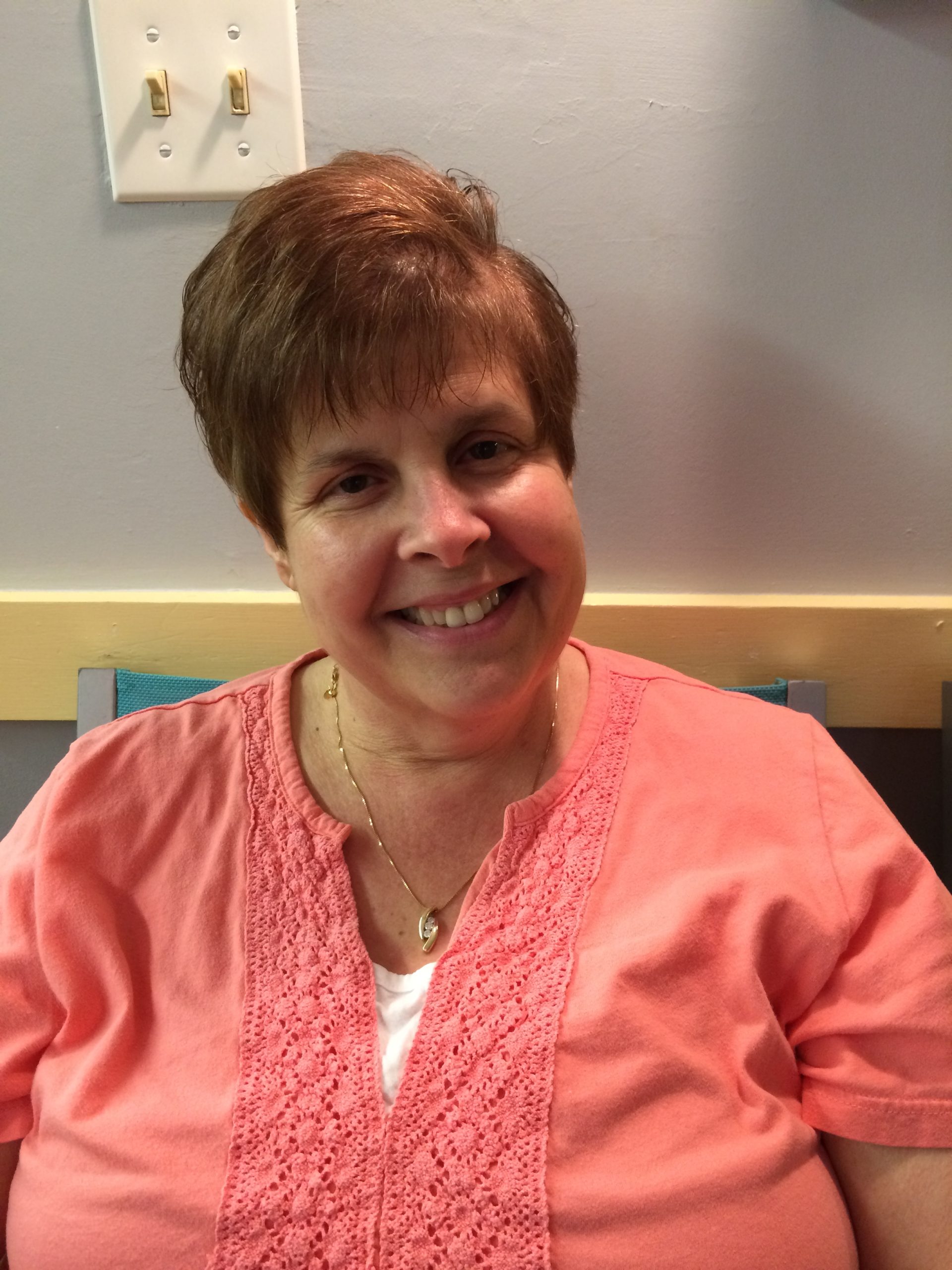 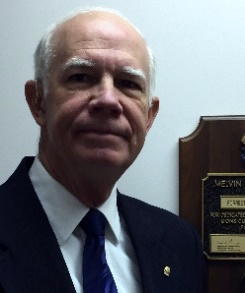 Blueprint For a Stronger Club Report