Twenty-five years ago, Keith Kaufman joined the Lions Club in Jeromesville, OH (Ashland County) and promptly became involved in the Lions Club’s community service projects and activities. During his time within the club, he twice served as president of the club and several terms as Assistant Zone Chairperson and Zone Chairperson for Zone 8 as well as Jeromesville Board Member, Membership Chairperson, and as an active member of a number of club activities, such as Chairman of the annual Summer Festival. In addition, he served within District 13 B as a Pin Chairperson and a member of the State Band Committee before being elected to serve as 2nd and then 1st Vice District Governor for District 13 OH2.

Governor Keith and spouse Lion Connie Sue have enjoyed their visits to and participation in the activities of the clubs of District 13 OH2 and those of other clubs and districts in Ohio. A retired dairy farmer and school bus driver in Ashland County, the Kaufmans moved to Bucyrus in Crawford County in 2015 and transferred their membership to the Bucyrus Lions Club where they continue to be active members; they share four adult children and seven grandchildren.

Governor Keith enjoys traveling, building Legos and model train formats, and completing jigsaw puzzles, the latest of which consists of 1500 pieces. He and Connie Sue look forward to their upcoming years in Lions and seeing YOU soon to continue the Lions motto “We Serve.” 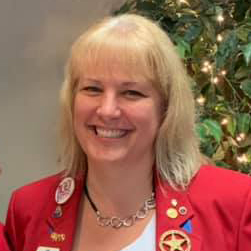 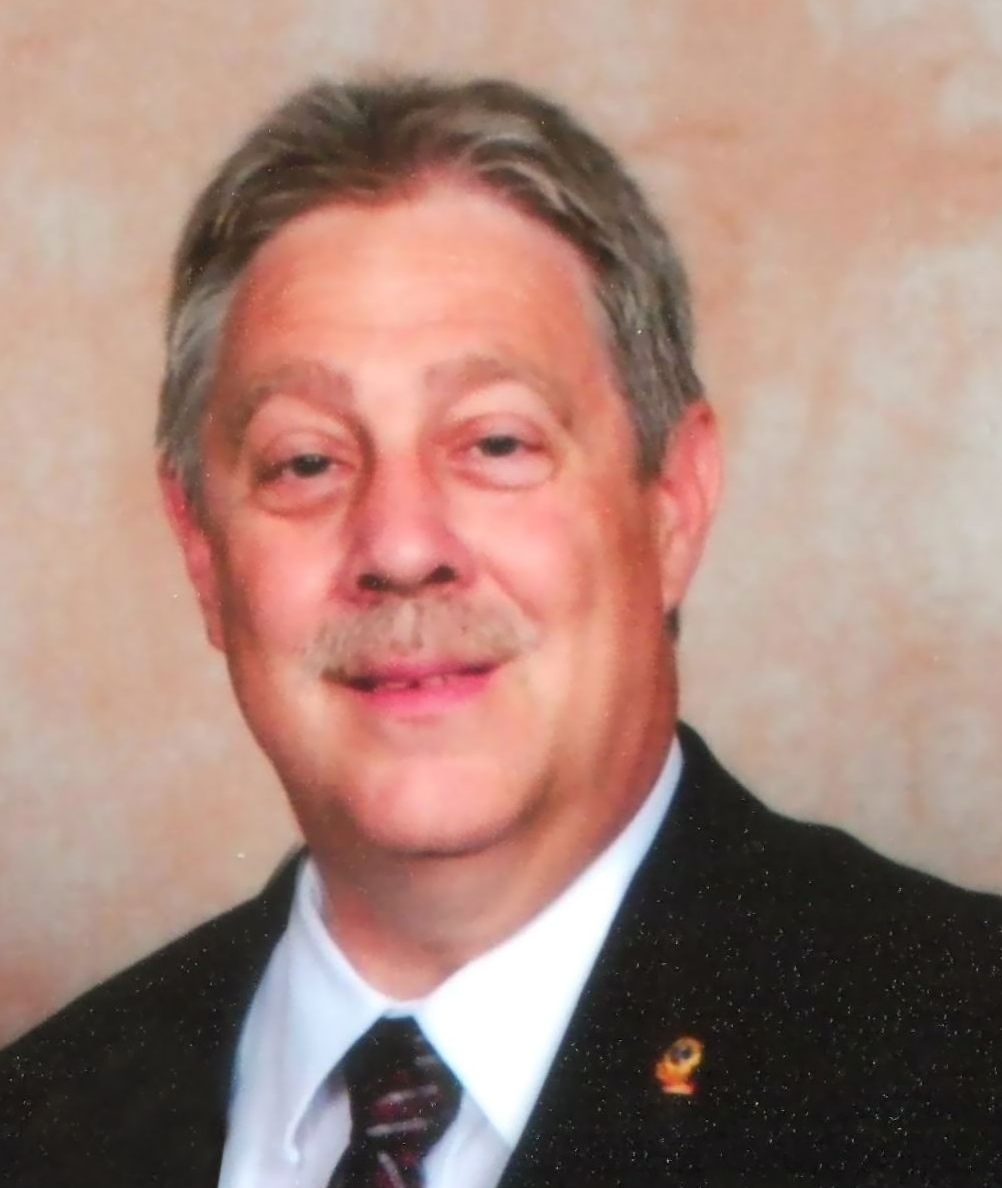 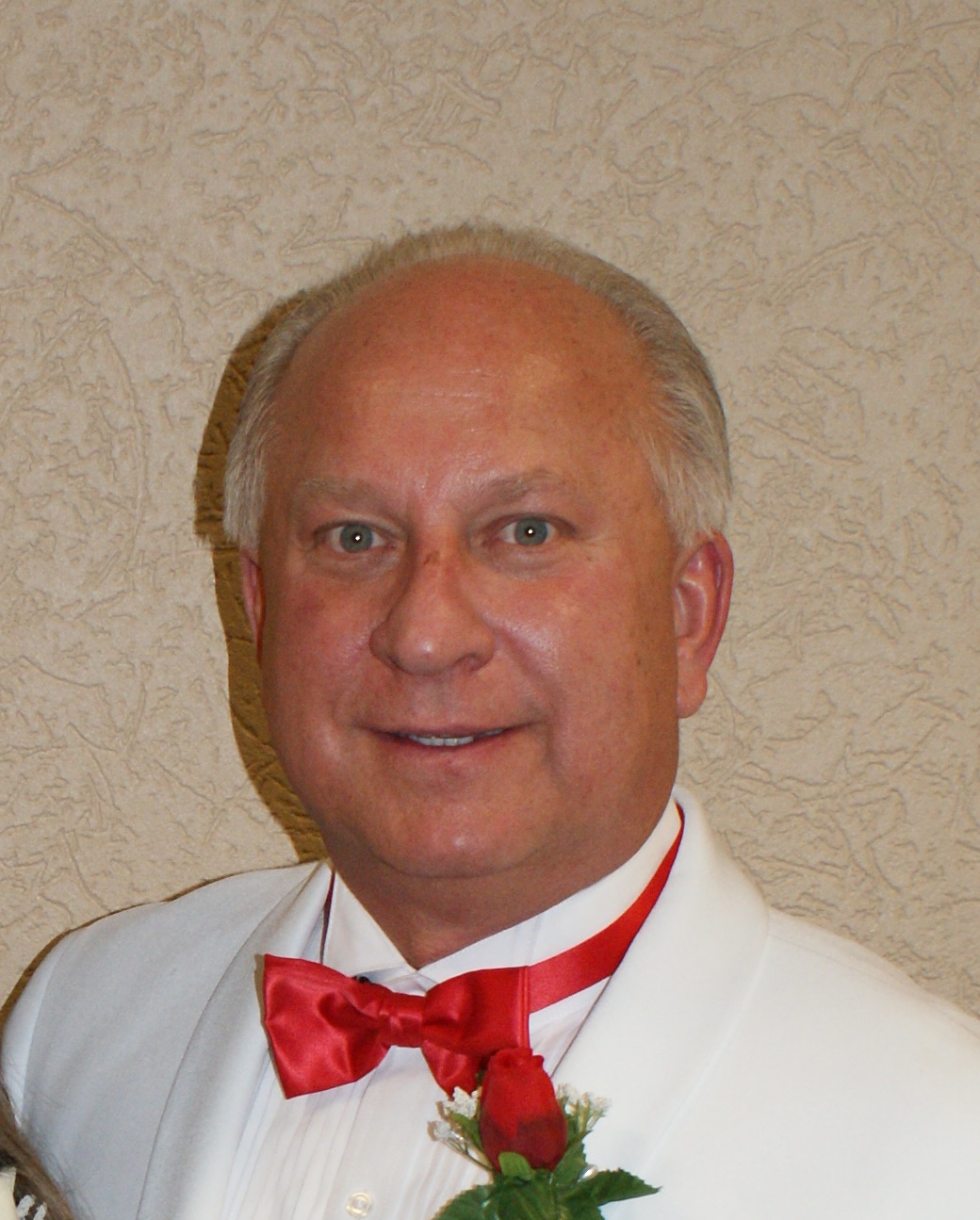 Compliance Links (scroll down to Legal Considerations and Procedures)